António Pinho Vargas was born in Vila Nova de Gaia in 1951. Composer, musician and essayist. Graduated in History from the Faculty of Letters of the University of Porto. Piano degree from the Porto Conservatory (1987) and Masters in Composition from the Rotterdam Conservatory (1990). Professor of composition at Lisbon School of Music since 1991 and Researcher at the Centre for Social Studies of the University of Coimbra since 2006, where he finished his PhD in Sociology of Culture (2010) with the dissertation "On Music and Power".

Commander of the Infante D. Henrique Order awarded by the President of the Portuguese Republic (1995). Municipal Medal of Cultural Merit of Vila Nova de Gaia (1998) and the Medal of Honour by SPA (2015). Winner of the José Afonso Prize for the album Solo II (2012), 11th University of Coimbra Award (2012) and the SPA Autores Prize for his work Magnificat for Choir and Orchestra (2014). 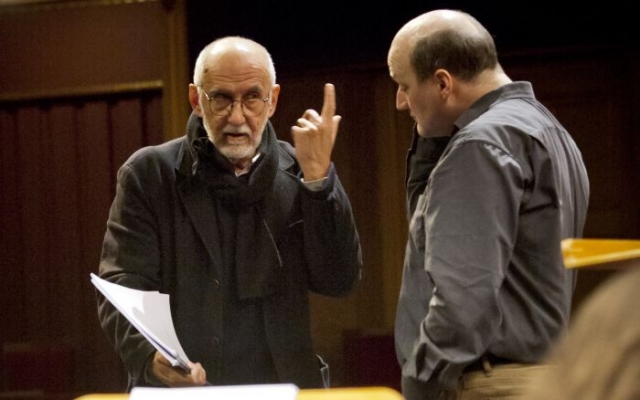 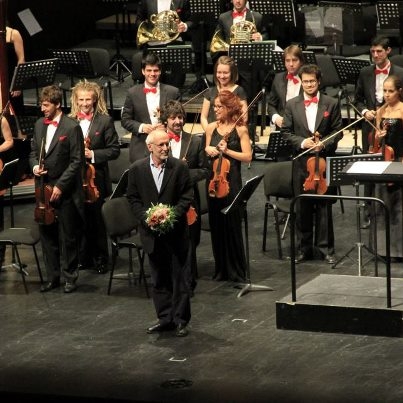 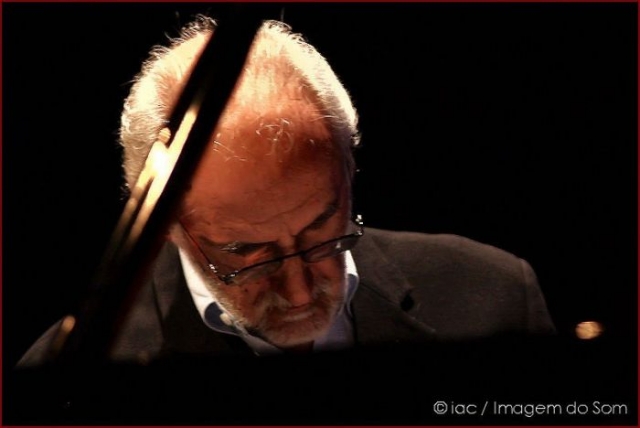 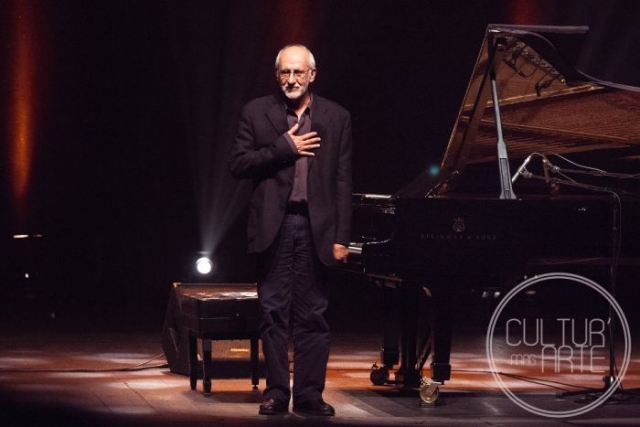 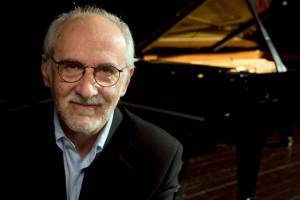 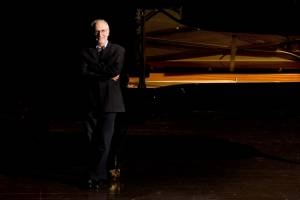 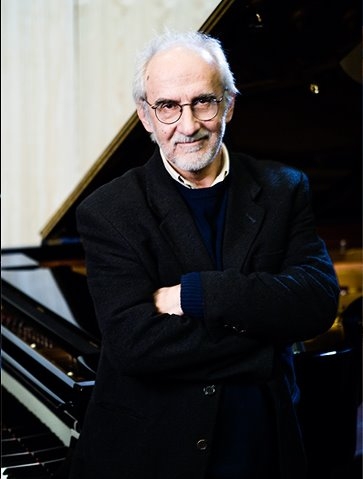 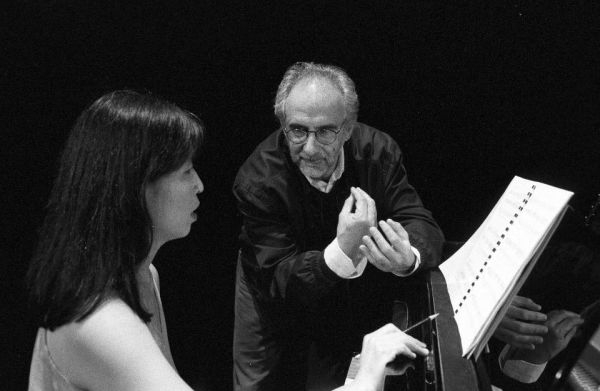 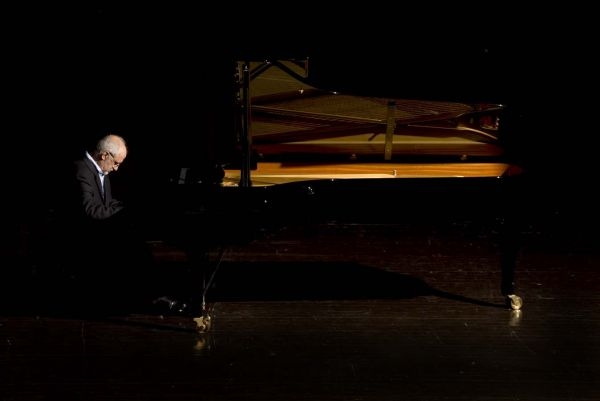 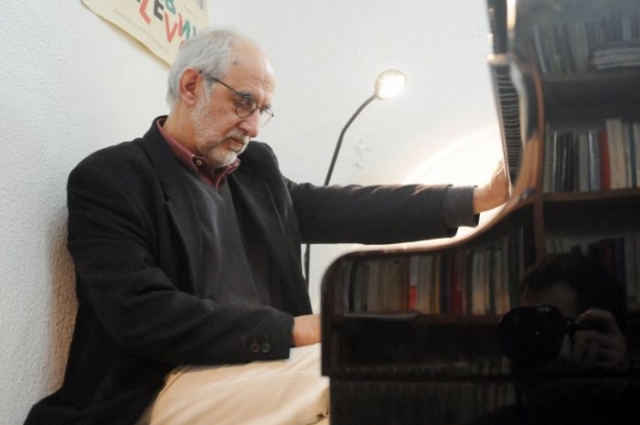 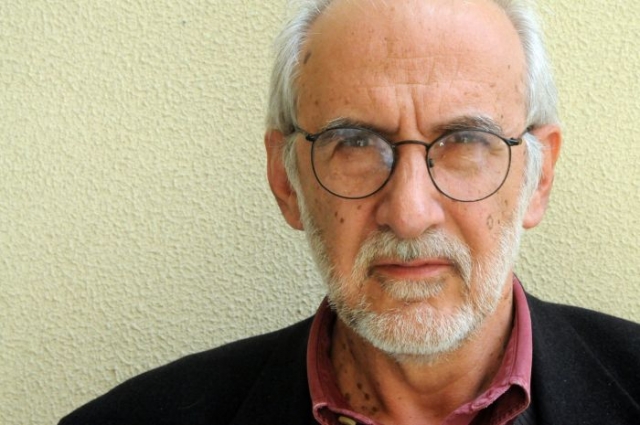 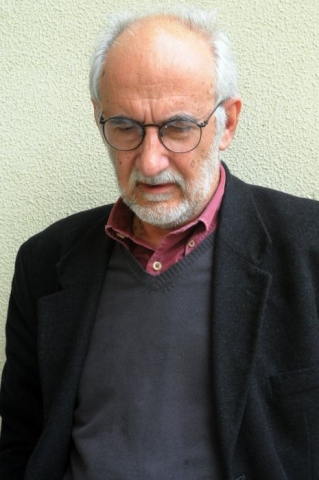 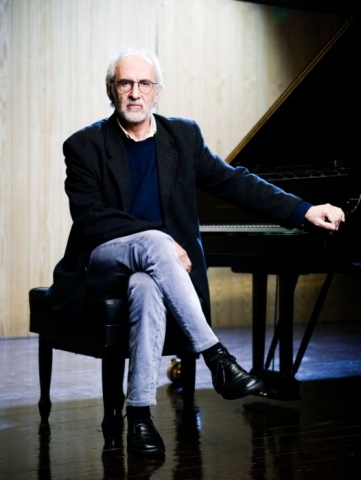 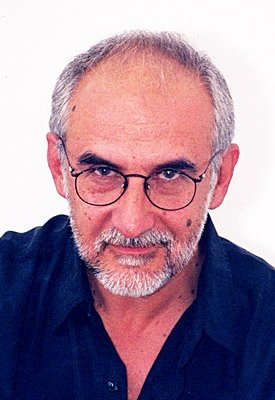 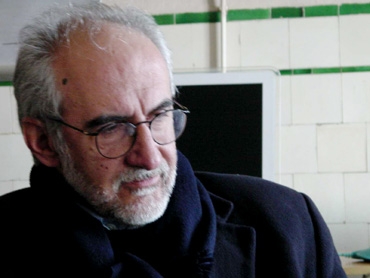 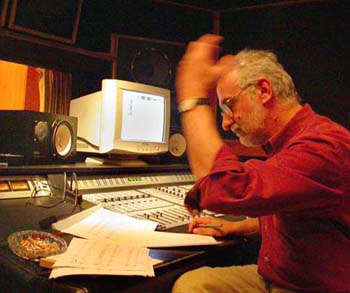 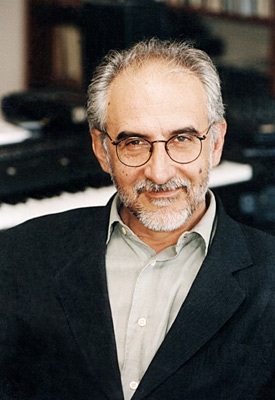 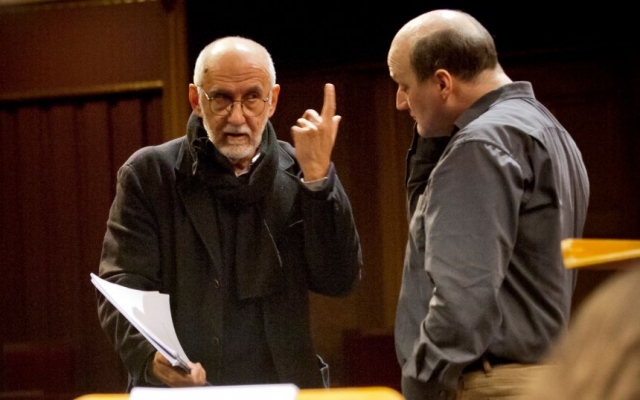 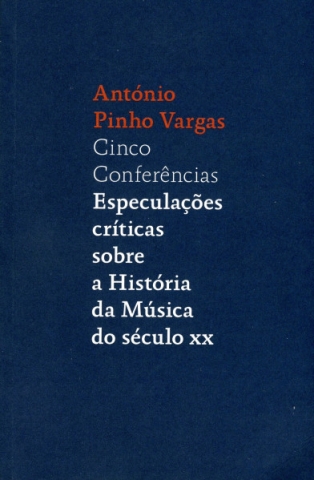 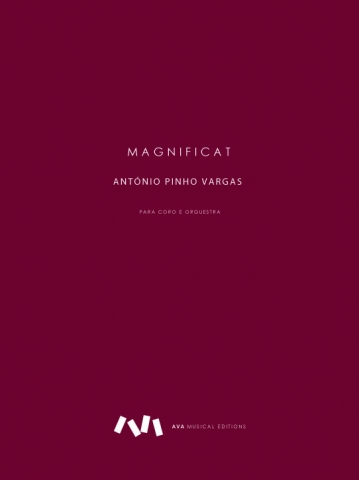 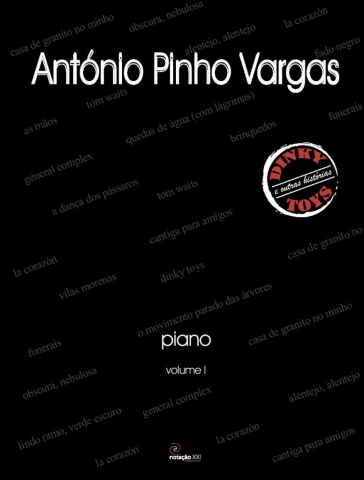 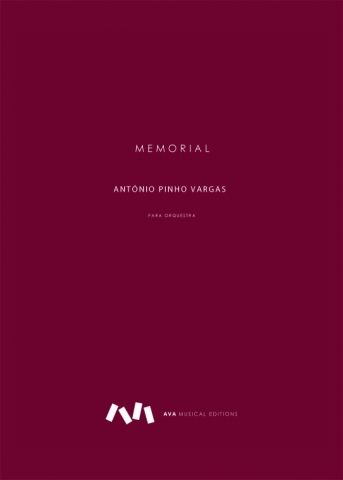